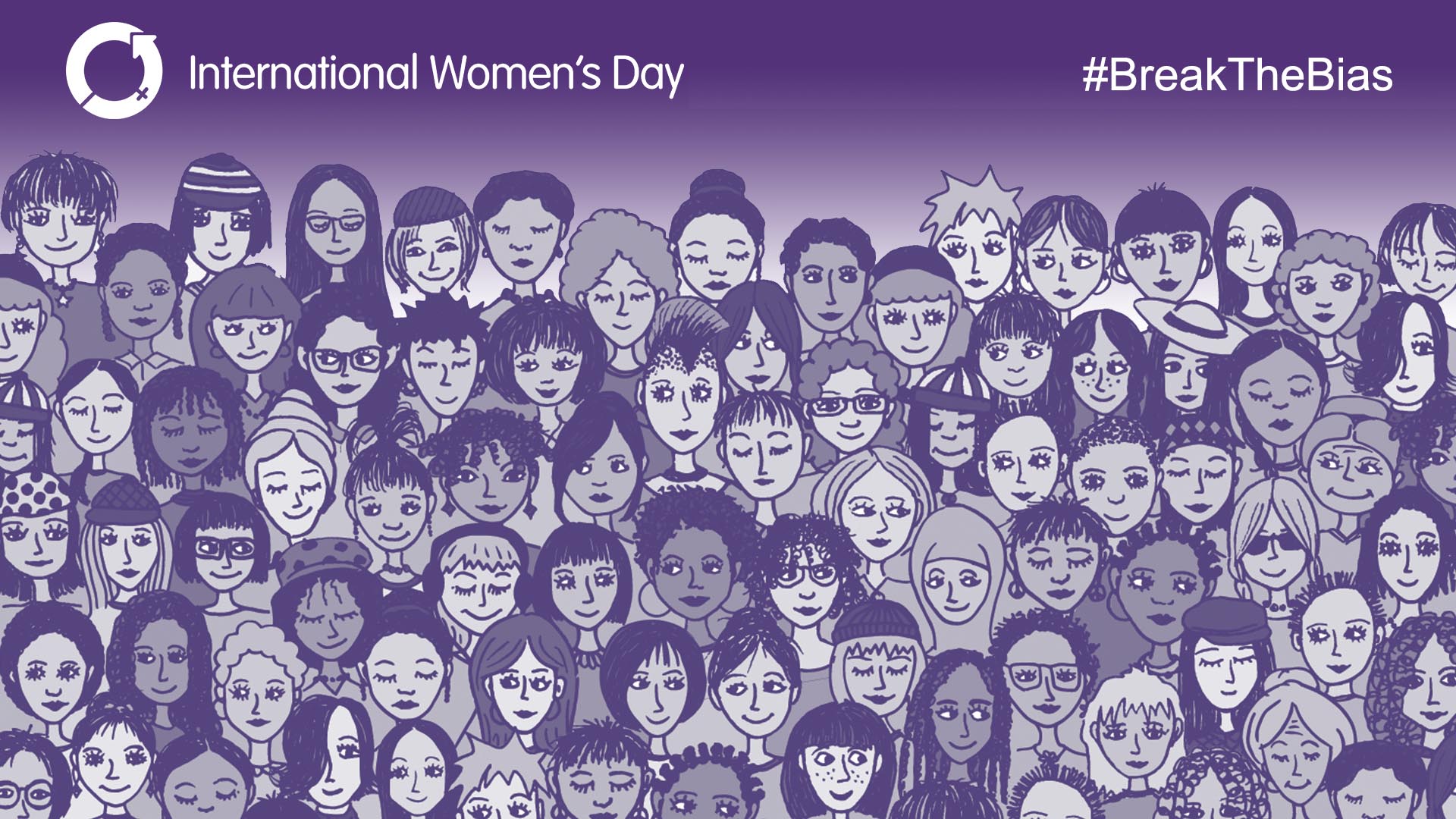 History: International Women’s Day (IWD) has a long and impressive history, going back to the early 1900s. In 1908, 15,000 people marched through New York City, advocating for shorter work hours, better pay, and voting rights. After this rally, in 1909, the 1st National Women’s Day was observed across the United States on February 28th. Just two year later, IWD was honored in Austria, Denmark, Germany, and Switzerland on March 19th, 1911, before moving to its current day of March 8th in 1913. Many decades later in 1975, IWD was celebrated for the first time by the United Nations. IWD began to lose steam in the 1980s and 1990s. However, in 2001, with the increasing use of the internet, a huge (and successful) effort was made to re-energize the day. In 2011, 100 years of IWD was celebrated and we continue to recognize the importance of this day worldwide.

What is International Women’s Day?: IWD is a global event of joy and action. It celebrates the social, economic, cultural, and political achievements of women. The day also marks a call to action for accelerating women’s equality. It is a day to uplift one another, collaborate as a global community, share stories and actions, and engage in philanthropist initiatives. Specific areas of focus include technology, work, forging change, creatives, empowerment, health, and sport.

IWD In 2022: Each year, IWD revolves around a new theme, keeping with the spirit of the mission. In 2022, the theme is, “#BreaktheBias”. This theme aims to encourage people to challenge bias in their communities, workplaces, and education and fostering the creation of a world that is diverse, equitable, and inclusive. This year, the goal is to call out gender bias, discrimination, and stereotyping wherever we can.

At Meals on Wheels of Central Maryland (MOWCM): MOWCM was started by two women in 1960, and throughout the decades, has growth and flourished because of women leaders in the community. At MOWCM we always aim to uplift one another and work towards a more equitable world.