On January 1, 1863, the Emancipation Proclamation was signed by President Abraham Lincoln. However, the Civil War was raging, and hundreds of thousands of people remained enslaved because the proclamation did not apply to border states still in the Union, nor did states in the then-Confederacy follow the decree. Although the Civil War ended in April of 1865, freedom was not immediately granted to all enslaved people, including thousands in Texas. On June 19, 1865, Major General Gordan Granger arrived in Galveston, Texas, with over 1,800 federal troops to read General Order #3, announcing the freeing of slaves. As African Americans in Galveston heard the Order, song, dance, prayer, and celebration flooded into the streets. This was a powerful and profound moment, bringing to life the hope of freedom that many believed would never come. Every June 19, since this day, African Americans have kept the flame of freedom alive in celebration and activism on what is now known as Juneteenth, though slavery in all US states was not completely eradicated until the passing of the 13th Amendment on December 18, 1865. 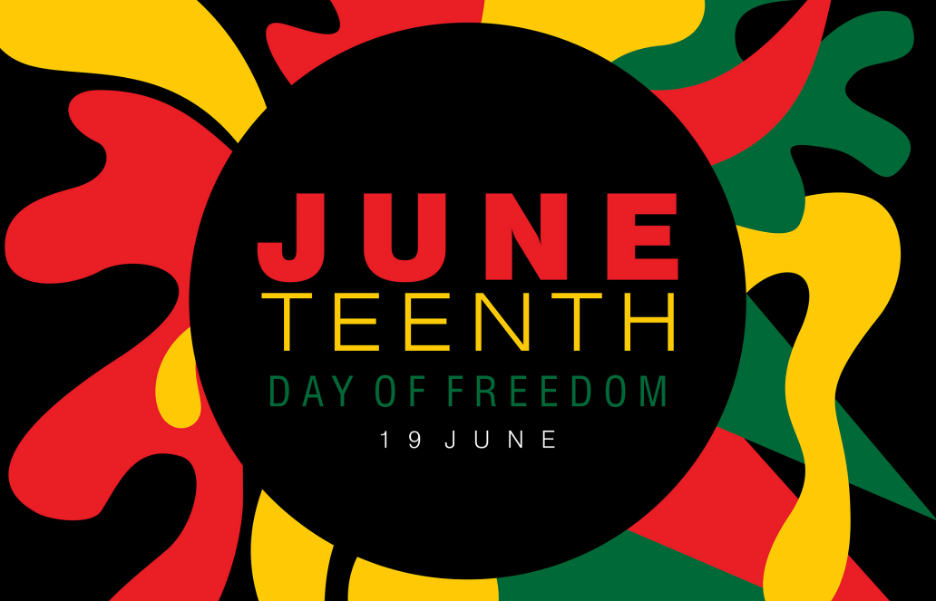 In 1866, one year following the first Juneteenth, official celebrations were held in Galveston, including parties, sporting events, fireworks, and singing. The day included a walk to local cemeteries, honoring centuries of ancestors who died before they saw Black freedom declared. Voter registration for African Americans and political speeches were an important part of the day, and intended to create a future that did not just promise a false ideology of liberty, but delivered it.

In subsequent years, Juneteenth celebrations began spreading more and more throughout the country. By the mid-20th century, they were widespread and focused on the past as well as the present. In the 1940-50s, the emphasis was often on equal rights and honoring Black veterans of WWII. In the 1960s, the Civil Rights movement and remembering ancestors was prominent, whereas in the 70s, Black pride and cultural heritage were common themes. Today, over 150 years since the first Juneteenth, the struggle for freedom continues.

Embracing Juneteenth at Meals on Wheels of Central Maryland

At the thoughtful suggestion of a member of our Client Support Team, Meals on Wheels of Central Maryland has chosen to recognize Juneteenth as an official holiday, starting this year.

We embrace the significance of this day and recognize how important it is to our community as we recognize African American freedom, families, heritage, and the ancestors’ dream.

Sources: Juneteenth Independence holiday: here’s what you need to know | US news | The Guardian