Celebrating Pride with our LGBTQ+ Elders

At Meals on Wheels of Central Maryland (MOWCM), we are honored to celebrate Pride Month, a time dedicated to awareness, advocacy, and affirmation for the LGBTQ+ community. The first Pride parade, Christopher Street Liberation Day, occurred on June 28, 1970, commemorating the first anniversary of the Stonewall Riots. Though ongoing activism had occurred prior to this event, Stonewall is generally regarded as the beginning of the modern LGBTQ+ Rights Movement in the United States.

LGBTQ+ older adults have faced decades of trauma, discrimination, social isolation, and internalized homophobia and transphobia. These realities are exacerbated for many through racism, classism, ageism, and ableism. During this month, we recognize the resilience of LGBTQ+ elders, honor their past, and celebrate their present with pride. 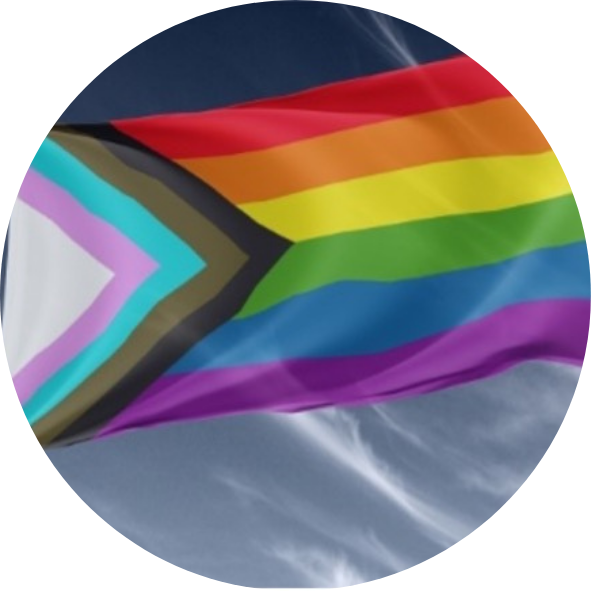 While there is still much to be done, there has been profound progress in the realm of LGBTQ+ equality. However, our LGBTQ+ elders grew up in a time where pride was not celebrated, and support was hard to come by.

1940s: In the 1940s, LGBTQ+ people were seen as deviant and were viewed as threatening to communities. During this time, folks were expelled from military service and denied benefits under GI Bills.

1950s: A “Lavender Scare” swept through the government with a panic over potential LGBTQ+ influence. In 1952, homosexuality was labeled as a mental illness in the first edition of the DSM. Also in 1952, the McCarran-Walter Immigration and Naturalization Act was passed that “forbid the entry of homosexuals in to the US because of mental defectives and psychopathy.” In 1953, President Eisenhower signed an Executive Order banning “homosexuals” from federal employment.

1970s: The LGBTQ+ movement began growing in visibility, however there was strong opposition with 70-80% of people viewing homosexuality as “always wrong.” In 1973, Maryland became the first state to statutorily ban same sex marriage. In 1978, the first rainbow flag is sewed by Gilbert Baker (pictured here). 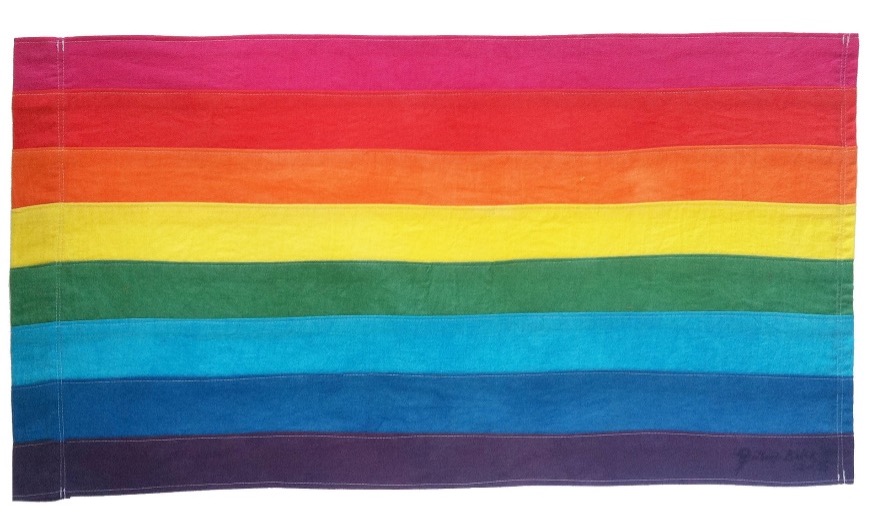 1980s: The HIV/AIDS crisis leads to high levels of stigma, discrimination, and paranoid. A generation is lost. Many long-term survivors of HIV/AIDS are currently over age 50. 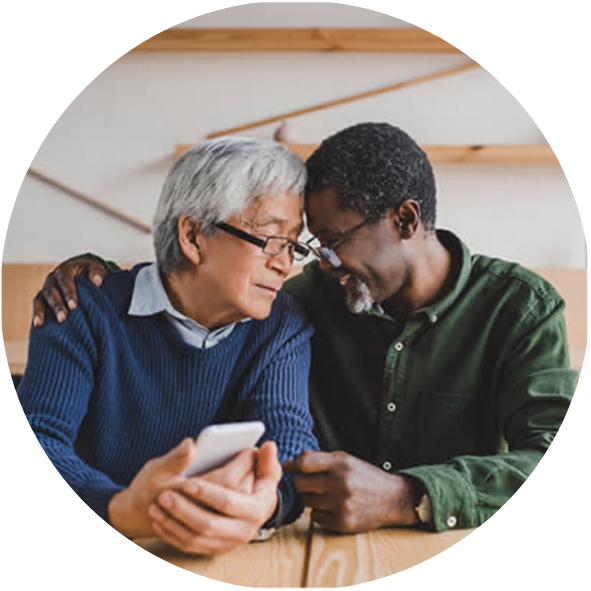 The timeline above shows just a snippet of the traumatic events and legislation endured by LGBTQ+ elders. Recent progress does not erase the decades of maltreatment these Seniors have faced.

Compared to the general population, LGBTQ+ older adults are two times more likely to be single. LGBTQ+ elders are also 3-4 times less likely to have children to support them (80% of caregiving in the US is done by a family member) and 60% live alone. While many rely on elder peer “families of choice”, 20% have no one to call in a time of crisis.

Medical: LGBTQ+ elders also face challenges in the medical field and are less likely to access necessary medical services (29% LGB, 30% Transgender, 17% Straight/Cis delay care) due to past experiences or fear of discrimination. In fact, 39% of LGBTQ+ older people have experienced discrimination from a healthcare provider, whereas 40% are not honest with their providers due to fear.

Housing: 48% of LGBTQ+ elders report an experience of discrimination in housing because of their sexual orientation or gender identity. 34% fear having to hide their identity to be able to access safe housing.

Veterans: LGBTQ+ people are well represented in the Veteran population. Transgender men are 3 times more likely to serve than cis women and transwomen are 1.6 more likely than cis men to serve.

The social context described above has contributed to the current health status and unique needs of LGBTQ+ elders. While celebrating the joy of Pride month, we also recognize this reality. At MOWCM, we stand with our LGBTQ+ community members and older adults we serve. You are welcome here. Check out this video celebrating LGBTQ+ elders. Visit SAGE (Services and Advocacy for LGBT Elders) for resources.