Meals on Wheels Board of Directors

After a forty-five year financial services career in the Greater Baltimore metropolitan area, Dennis retired from banking in January, 2018.  During his career he served in C-suite capacities for several institutions responsible for a broad array of retail, marketing, brokerage, operations, personnel and administration divisions.

He started his career at the Equitable Trust Company, serving as Corporate Secretary while he completed his studies at the University of Baltimore School of Law.  After passing the Maryland Bar Exam, he elected to remain in financial services working in mergers and acquisitions and transitioning into new product development.  He subsequently served in executive positions at 1st Mariner Bank, Suntrust, First National Bank and completed his career with Howard Bank.  He also spent several years with Thomson Financial Corporation working in investment research and prospect identification.

A Baltimore native, Finnegan obtained his undergraduate degree from Mount St. Mary’s.  He’s been married for 48 years to his wife Fran, formerly the head of the Murray Services program at Loyola Blakefield.  They have three married children and four grandchildren and reside in Timonium.  He has been a long time member of the Boards of Goodwill of the Chesapeake and the Babe Ruth Foundation.   He joined the Meals on Wheels Board in 2020 after serving as a volunteer at the Hampden center. 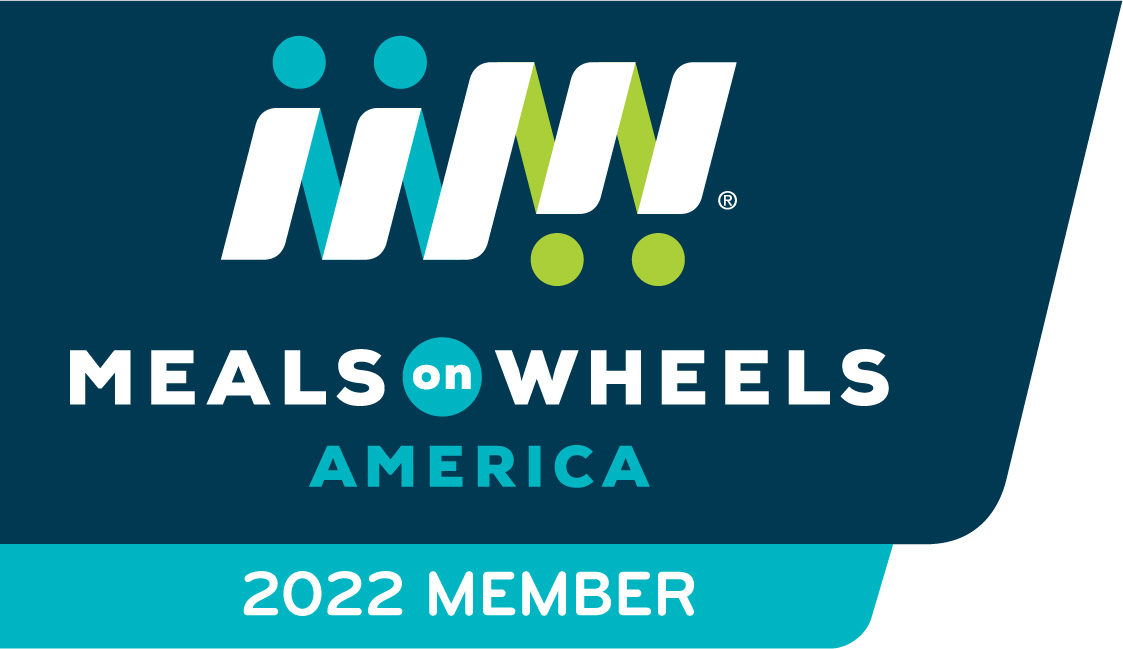