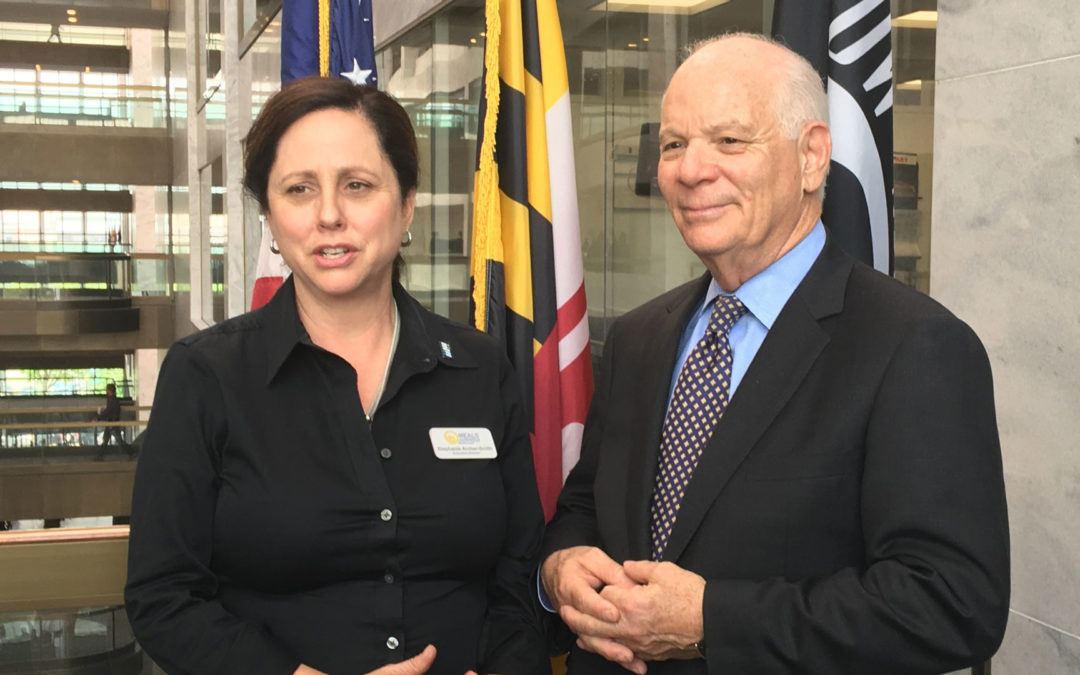 Stephanie Archer-Smith and colleagues from Meals on Wheels America visited Maryland elected officials to educate them on the importance of Meals on Wheels programs and the impact on these programs of the White House’s proposed budget.

Among the representatives visited were Dutch Rupersberger, Jamie Raskin, Ben Cardin, John Sarbanes who lent an insider’s view of the Budget process and were receptive to the concerns Ms. Archer-Smith expressed.

Subsequently, at her invitation, Dutch Ruppersberger went on a ride-along to deliver meals to some of his constituents in Baltimore City.

This client welcomed us into her home and relayed to the Congressman the importance to her of having a Meals on Wheels volunteer visiting her daily during the week.

The client had fallen one evening and couldn’t get up. She couldn’t reach the phone either, but she knew her volunteer would be there at the usual time in the morning with her meal.

When the volunteer arrived, an Emergency Medical Team was called and the client was taken to the hospital.

She is doing much better now, and greeted us at the door with the aid of a walker. Despite her inconvenience, she joked with Congressman Ruppersberger to keep away from her hot meal; she was hungry!

Stephanie Archer-Smith and Erika Kelly captured in front of the Capitol Building on a beautiful spring day. 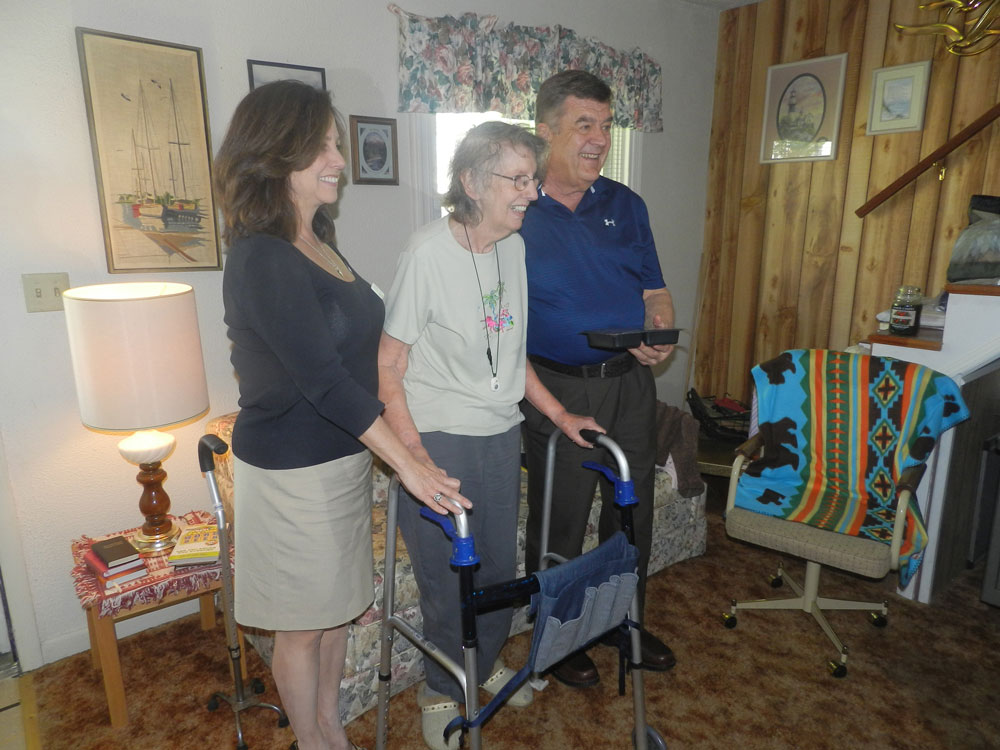 Stephanie Archer-Smith and Congressman Dutch Ruppersberger meet with a Baltimore City client as they make the rounds delivering meals.